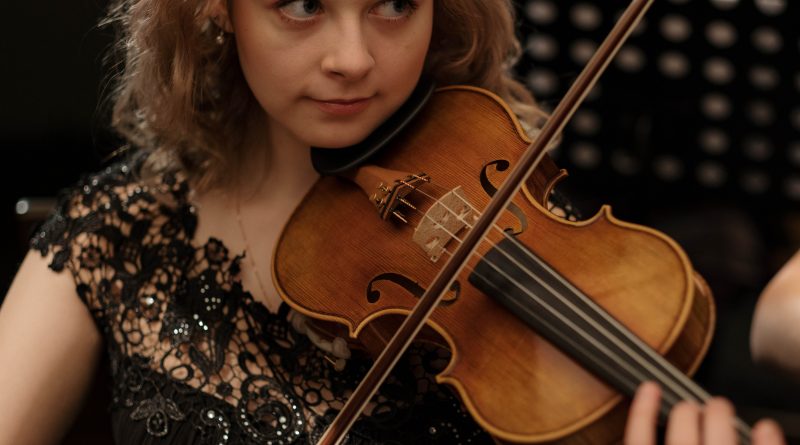 In the front room of an otherwise quiet, well-manicured home, a cellist taps his bare foot to the hardwood floor while bending over his instrument to play a piece of classical music that had never been played before. He lives temporarily here at Surel’s Place, a nonprofit on the banks of the Boise River in Garden City where both promising and renown artists come and go to hone their skills.

Surel’s Place has arrived as well. The artist-in-residency program is one of three Idaho nonprofit initiatives to receive a grants for the arts from the National Endowment for the Arts. Rebecca Kelada, executive director of Surel’s Place, said she didn’t expect to win the $10,000 NEA award in her first application, but is happy, nonetheless, to use the recognition to bolster outreach to area schools and expand the organization’s staff.

Each month, a different artist lives and creates at Surel’s Place. The artists, who hail from around the country and globe, host a public workshop and performance or reading during their stay. As they move in, Boise area residents and visitors are exposed to more artists and arts including Grammy-nominated cellist Dave Eggar, last month.

Libby Hikind, founder and CEO of GrantWatch.com, applauds the NEA and other foundations that support grants for the arts projects that build stronger and vibrant communities, improve well-being and quality of life, and prepares students to succeed. She said GrantWatch lists many of these funding opportunities which aim to  extend the arts to underserved populations.

The live-in residence program at Surel’s Place is one-of-a-kind in Idaho. K. Tempest Bradford, a former artist-in-residence, used her stay at Surel’s Place to work on a book, a steam punk novel set in Ancient Egypt. She said somehow her experience in Boise will find a place in her work.

Surel’s Place is named for Kelada’s late mother, Surel Mitchell – a local painter who built her home as a place to create her art. Following her death in 2011, the city established the Surel Mitchell Live Work District around her home.

Eventually, the site became Surel’s Place, a nonprofit gallery and a residence for visiting artists who need shelter, space and time to create. Since then, art-related small businesses have flocked to Garden City as a place to set up shop.

Kelada said her mother was aware of the competitive nature for funding the arts and would be proud of both the accomplishments of the nonprofit she inspired as well as the NEA validation.

Nonprofits, public and private foundations, small businesses and entrepreneurs frustrated by the often-overwhelming process involved with searching for grants for the arts can identify funding opportunities that are easy to read and simple to comprehend at GrantWatch.com