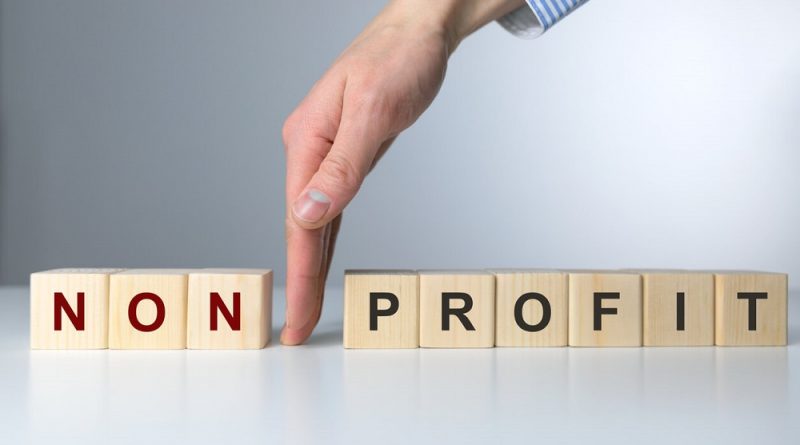 According to the National Network of Fiscal Sponsors (NNFS), fiscal sponsorship has evolved as an effective and efficient method of applying for grants, starting new nonprofits, seeding social movements, and delivering public services.

Fiscal sponsorship refers to a legal arrangement in which a nonprofit organization agrees to accept and administer funds for another entity with a parallel mission. That entity can be another nonprofit, but often doesn’t yet have the legal tax-exempt status. By partnering with a fiscal sponsor, a charitable project can seek and receive tax-exempt contributions right away without having to establish a new independent organizational infrastructure or apply for 501(c)3 status. The fiscal sponsor provides fiduciary services including governance, funds management and other necessary administrative supports to projects with social impact missions in alignment with their own.

In 2012,  an advisory committee to the IRS Tax-Exempt Organizations office recommended fiscal sponsorship as an alternative to the increasing number of nonprofit corporations being formed and seeking 501(c)(3) tax-exempt status. And in the wake of Hurricane Sandy, as it had after Katrina, the IRS recommended use of existing organizations for community relief efforts, rather than forming new organizations.

Any nonprofit agency deemed an exempt public charity by the IRS can be a fiscal sponsor for a nonexempt community project. The fiscal sponsor must have been awarded its tax-exempt status under Section 501(c)(3) of the Internal Revenue Code and have a legally binding agreement with the project. With that agreement, charitable contributions are given to the fiscal sponsor, which then grants them to support the cause. Being able to claim these contributions as tax-deductions encourages potential donors to support these valuable community projects.

Fiscal sponsors “have the ability to receive charitable contributions for specific projects, the infrastructure to ensure compliance with applicable federal and state laws and adequate internal controls to ensure that the funds will be used for the intended charitable purposes,”  according to a recent IRS report. Only nonprofits whose executive leadership and boards of directors are fully aware of the obligations and liabilities they legally assume should agree to be fiscal sponsors.

Other fiscal sponsors can be found on the Fiscal Sponsorship Directory.

Fiscal sponsors generally charge an administrative fee based on a percentage of the budget of the sponsored organization or program.  These fees can range based on the services that are provided and the complexity of grants to be administered.

According to attorney Gregory L. Colvin in his transformational book, Fiscal Sponsorship: 6 Ways to Do It Right, there are several models of fiscal sponsorship.

In a Pre-Approved Grant Relationship Sponsorship, the fiscally-sponsored project does not become a program belonging to the sponsor but is a separate entity responsible for managing its own tax reporting and liability issues.  In addition, the sponsor does not necessarily maintain ownership of any part of the results of the project’s work—ownership rights may be addressed in the fiscal sponsor agreement and could potentially result in some form of joint ownership.  The sponsor simply assures that the project will use the grant funds received to accomplish the ends described in the grant proposal. This is the model of fiscal sponsorship primarily used in the arts.

Since most grantmakers give to organizations, not individuals, fiscal sponsorship may help you qualify for more funding opportunities, enabling you to fund and start your project sooner.

Please take all necessary precautions because there have been cases where fiscal sponsors have gone into deficit or gone bankrupt, bringing the projects down with them. Fiscal sponsors should have insurance in place that will ensure that they are able to pay the funds due to those they sponsor should something happen to them.

Fiscal sponsorships allow programs to be eligible for foundation grants and other grants they need . Find grants on GrantWatch.com. For more information contact support@grantwatch.com.

About the Author: The author is a staff writer at GrantWatch.