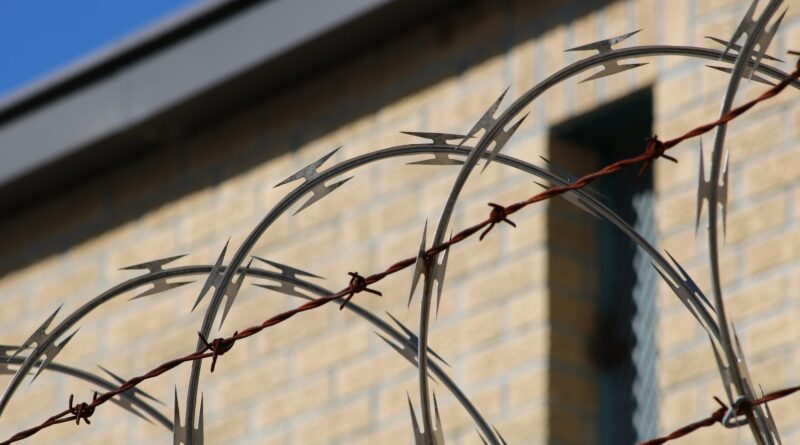 The Innocence Project of Minnesota works to free the wrongfully convicted and prevent future wrongful convictions from occurring in Minnesota, North Dakota, and South Dakota. In the last 31 years, over 2,661 convictions have been overturned, each representing years lost to an imperfect system.

The idea that a person can be mistakenly convicted is a harrowing idea. That a person can spend years of their life, decades perhaps, incarcerated either for a case of mistaken identity, or complete miscarriage of justice, or whatever reason, is awful. But organizations like the Innocence Project and others have noticed this issue and they been awarded a $300,000 grant to review convictions that may have grounds.

In 2016, A legislative committee approved almost $1.8 million in compensation to Michael Hansen, Roger Lee Olsen, and Koua Fong Lee, three men who had been mistakenly convicted and had those convictions overturned by the law. The evidence that exonerated them was at least some part uncovered by the innocence project of Minnesota. All three men were able to apply for compensation under a law passed in the Minnesota legislature in 2014.

And now, the Innocence Project of Minnesota is teaming up with the Minnesota Attorney General’s Office to look into where justice may have gotten it wrong. And they’ve been awarded a federal grant to create the state’s first-ever Conviction Review Unit. The U.S. Department of Justice award to the Innocence Project of Minnesota in conjunction with the Attorney General’s Office will be used to open and operate this unit over the next two years.

What’s exciting about this, is it means that the prosecutor’s office is going to be cooperating in the process, so they might be willing to look at evidence that wasn’t considered before… or maybe the science has advanced to be able to do some testing that wasn’t possible when they first went to prison, so it’s just an extra layer of protection for justice, because we don’t want innocent people in prison.”

This grant will make Minnesota the 4th state to have a conviction run through the attorney general’s office, though there are states that have CRU’s that run through other mechanisms. This unit will offer additional tools to those who have been wrongfully convicted to seek justice.

As of today, GrantWatch has 153 Justice and Juvenile justice grants listed on the website. Some grants are expiring soon so apply soon. But, if you miss application deadlines, GrantWatch adds new grants daily, so subscribe to get notified.