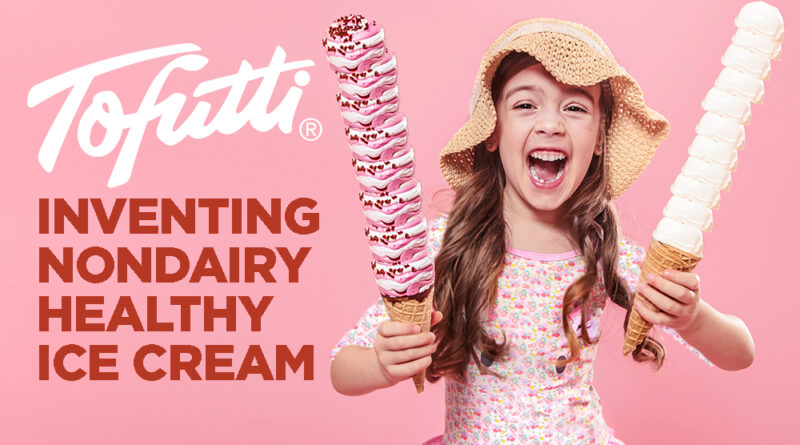 This is a story of one man’s journey of successful innovation.

David Mintz died earlier this year at the age of 89. He was always busy with his twin passions: business and charity. He was the epitome of a hard-working businessman and a selfless philanthropist.

In the late 1970s, he opened “Mintz’ Buffet” one of the first kosher restaurants in Manhattan. He soon expanded to offer catering and carry-out. The buffet was at a prime venue at East 56th Street. He remained at that spot until the entire block was sold to become the location for the 58-story Trump Tower, which opened in 1983.

He relocated to the Upper East Side, near Bloomingdale’s, bringing along his 90-year-old, kerchief-attired kitchen boss lady. This elderly banquet manager recruited a team of babushka-clad seniors, and the store became the center of Jewish Soul Food. While other eateries utilized young line cooks, Mintz resourcefully employed only Jewish grandmothers. They prepared the traditional dishes in the old-world style that they perfected over many years. These secret recipes were handed down from their grandmothers and brought back from the old country.

His customers loved the stuffed cabbage, knishes and hand-rolled rugelach. His loyal patrons mentioned that the only item missing was cheesecake and ice cream for dessert. They implored him to invent a substitute product with the texture and flavor of real dairy.

He accepted the challenge and began his quest to create a non-dairy dessert.

Although Mintz successfully sold his freshly made meals to local caterers and retail customers, he obsessed over developing a non-dairy dessert. Kosher food standards do not allow for meat and dairy to be served together. Since necessity is the mother of invention, he had to find a way.

After visiting Chinatown eateries that have used tofu for years, Mintz kept learning about this bean curd known as tofu. While meandering in Chinatown one day, he came across a basement kitchen where Chinese cooks were converting fresh soy milk into soft tofu. In turn, they used it in an endless variety of dim sum food items.

When Mintz finally convinced them that he was not a New York Health Inspector, they agreed to sell him his first gallon of tofu.

Using soft tofu as the main ingredient, he began experimenting in his very own research and development lab that he built in his apartment. He tasted so many unacceptable concoctions that he eventually gained 50 pounds until he finally discovered his secret recipe.

… Until It Becomes Tofutti

It took Mintz nine years of trying until he finally perfected his elusive formula for Tofutti. He poured so many gallons of tofu down the drain during those years, that he once quipped to a reporter “I am personally responsible for clogging the sewers of New York City.”

“I didn’t give up and became tenacious,” he said in the December 6, 2016 issue of Food & Drink Magazine. “I would call it ‘Tofu Time’ at my restaurant, and we’d work into the wee hours of the morning testing all different things for tofu, adding sugar and more.

“I needed to come up with a name. I thought ice cream as fun, so I was thinking confetti. So, I took the two words and combined it, and then I trademarked Tofutti. That name is known all over the world now.”

Creativity and tenaciousness can go a long way.

This week, GrantWatch has listed 172 grants in the innovation grants category to assist those rising new innovators intent on inventing helpful new products. If you do not have an in-house grant writer, don’t have the time to locate grants or are not comfortable with writing an application yourself, we recommend GrantWriterTeam.com to hire skilled and expert grant professionals.