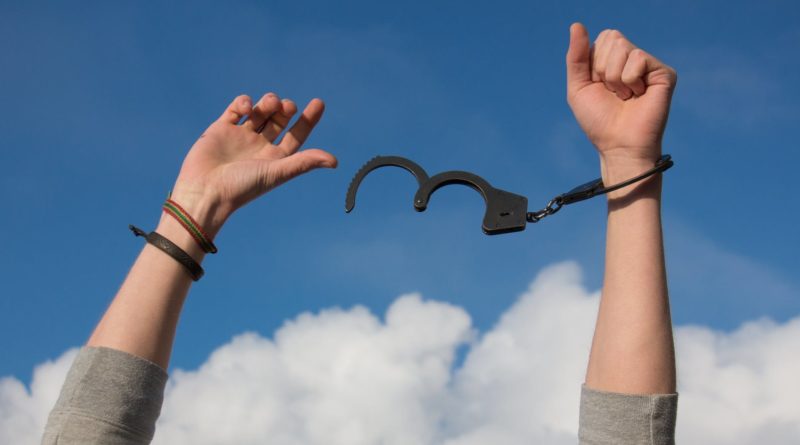 The Cleveland Foundation has awarded a grant in the amount of $200,000 to the Cleveland Bail Project to support the organization’s launch in eastern-Ohio.

The Cleveland Bail Project focuses on several key issues to help people who are involved in the criminal justice system, including those who can’t afford bail pre-trial, and those exiting the prison population, with services to help them restart their lives.

Currently, one of the reasons that funds like this are so necessary is due to massive COVID-19 in overcrowded jails awaiting trial, which can mean that not being able to afford bail could be a life sentence for some low-income individuals, and tragic and traumatic for their families. For families where the person being detained is the sole caregiver, not being able to afford bail could mean that children are majorly effected, leaving entire families without an income.

Bob Martens, and his wife Holly, the original contributors to this fund spoke on this grant award:

We created this fund to help ensure ongoing infrastructure support for the critical work on the ground that is securing freedom for individuals in Cleveland and Cuyahoga County.

It’s amazing what The Bail Project has accomplished in just one year in Northeast Ohio, and we’re committed to the organization’s long-term success in our community.”

Specifically the grant will go towards:

Here is the current mission statement for The Bail Project:

“We believe that paying bail for someone in need is an act of resistance against a system that criminalizes race and poverty and an act of solidarity with local communities and movements for decarceration. Over the next five years, The Bail Project will open dozens of sites in high-need jurisdictions with the goal of paying bail for tens of thousands of low-income Americans, all while collecting stories and data that prove money bail is not necessary to ensure people return to court. We won’t stop until meaningful change is achieved and the presumption of innocence is no longer for sale”.