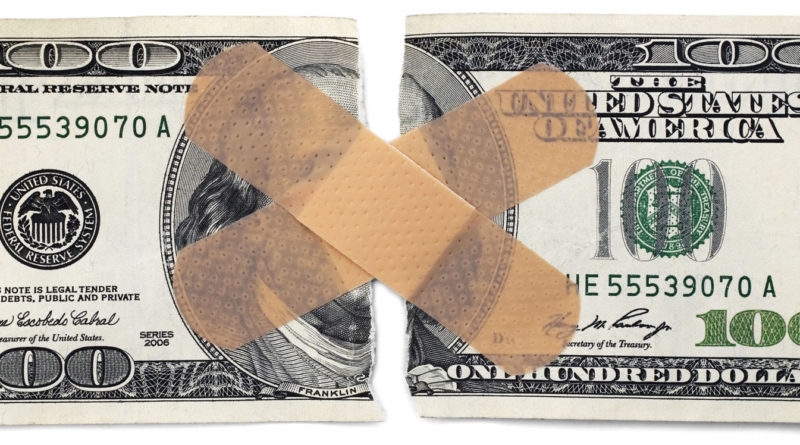 The Federal Emergency Management Agency has approved a grant application for lost wages assistance. And with people all over the struggling as a result of the COVID-19 pandemic, this grant is welcomed news. Unemployment numbers are falling, as some states have eased lockdown restrictions, but millions of people all around the country, especially families are struggling and trying to stay afloat.

Congress itself had not been able to come to an agreement about the $600 per week bonus for people who had become unemployed. So, to allow for time for an agreement to come together, the President issued an executive order that would allow for states to be given the ability to send $300 per week (on top of typical unemployment) in federal dollars to people who have become unemployed. As of this week, 30 states have been accepted into this Lost Wages Assistance grant program, with FEMA having awarded over $14 billion through this program.

The state of Tennessee was accepted into this program, and with guidance from the U.S Department of Labor, the Tennessee Department of Labor and Workforce Development will begin building out the program that will directly pay the Lost Wages Assistance (LWA) benefit. The Department says it will add this to the already existing Compensation, Pandemic Unemployment Assistance, Pandemic Emergency Unemployment Compensation, the current maximum of which is $275 per week.

As of July, Tennessee’s unemployment numbers had dropped to 9.5%, down significantly from the height of the pandemic, but thousands are still seeking unemployment benefits, and they desperately need it. Total job numbers as of the beginning of August had seen unemployment down 1.186 million, which is promising.

There isn’t word as to exactly when Tennessee residents will begin to see this benefit, because the state will only now begin to work on building out this program, but states like Arizona have begun to receive funds, and will retroactively pay these benefits through the first weeks of August as well.