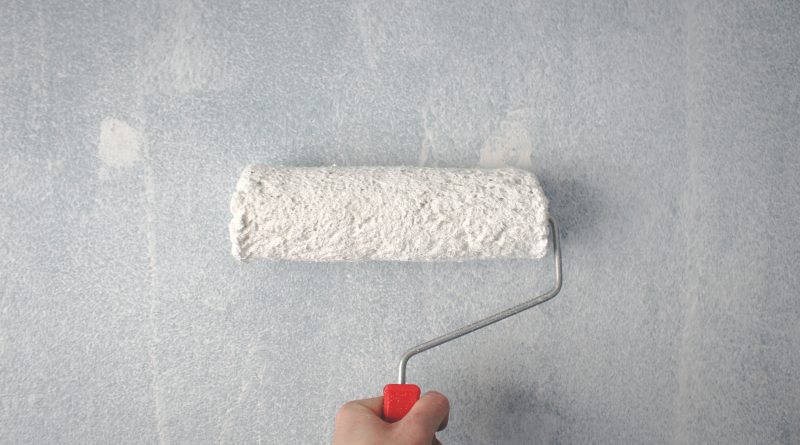 Don’t blame Freddie Mae Slaughter, who has painted the interior walls of her Kansas City home at least two or three times in the past 19 years, if she missed a spot. She hadn’t given a thought that the window sills between the inside and outside panes were saturated with lead.

Now, Slaughter, 63, is banking on a federal grant to get the lead out and make her 1950s-built home safe for the two-year-old she babysits during the week.

Despite a four-decade-old ban on lead paint used in home projects, potential health threats linger in Kansas City and across the nation. In 2016, 519 Kansas City children younger than 6 tested positive for high lead levels in their blood, compared to 275 just a year earlier and about 400 in 2011.

Lead poisoning is considered the most preventable environmental disease among young children, yet approximately half a million kids, ages 1-5, in the United States have blood lead levels above 5 micrograms per deciliter, the reference level at which Centers for Disease Control and Prevention recommend public health action. And no city appears immune from the dangers. In New York, more than 820 children younger than age 6 who lived in public housing in the city were found to have elevated levels of lead in their bloodstream between 2012 and 2016.

Unsafe levels of lead in the blood can lead to a wide range of symptoms, from headaches and stomach pain to behavioral problems and a lack of health red blood cells. Lead also can affect the development of a child’s brain. New research suggests the hazards are not limited to children. More than 400,000 U.S. adults die annually from heart disease and other conditions aggravated by lead exposure in their younger years. That’s 10 times the previous estimates of deaths linked to long-term effects of living with lead.

Libby Hikind, founder and CEO of GrantWatch.com, said the federal government continues to offer grants to protect children from lead-based paint poisoning. State and local agencies can find funding opportunities that assist in identifying and remediating lead-based paint in rental units and owner-occupied housing at GrantWatch.

Grants to Santa Fe, New Mexico Nonprofits, Agencies, For-Profits, and IHEs for Housing and Community Services Include the costs associated with the evaluation and reduction of lead-based paint hazards as either its own activity or as part of a rehabilitation activity.

Experts agree that grant programs from the Environmental Protection Agency and Housing and Urban Development have helped dramatically reduce lead-poisoning risks within homes. However, greater public awareness and education is essential to protecting children before they are poisoned, said Julius Lawrence, a facilitator with Tomorrow’s Neighborhoods Today. The nonprofit in Syracuse, N.Y., where a study last year showed the city had the nation’s highest percentage of lead poisoning among children from 2009 to 2015, is hosting a block party, April 28, 2018, to galvanize community support for prevention initiatives.

While community-based efforts make progress, the Environmental Protection Agency estimates that more than 20 percent of the homes in the United States still harbor lead-paint hazards. Of tens of millions of homes built before 1978, most have never been professionally inspected, much less treated, for lead.

Last fall, Slaughter, 63, took it upon herself to find out when she approached a crew doing abatement work across the street. The workers agreed to inspect her house and, after wiping, the siding, windows and floors, told Slaughter she could qualify for a HUD grant. Now, Kansas City officials plan to use the federal grant program to remediate the lead from her home and 70 other low-income properties like hers.

Municipalities, nonprofit agencies, small businesses, and homeowners frustrated by the often-overwhelming process involved with searching for grants that help remediate and prevent lead poisoning can identify funding opportunities that are easy to read and simple to comprehend at GrantWatch.com. Sign-up to receive the weekly GrantWatch newsletter which features geographic-specific funding opportunities.