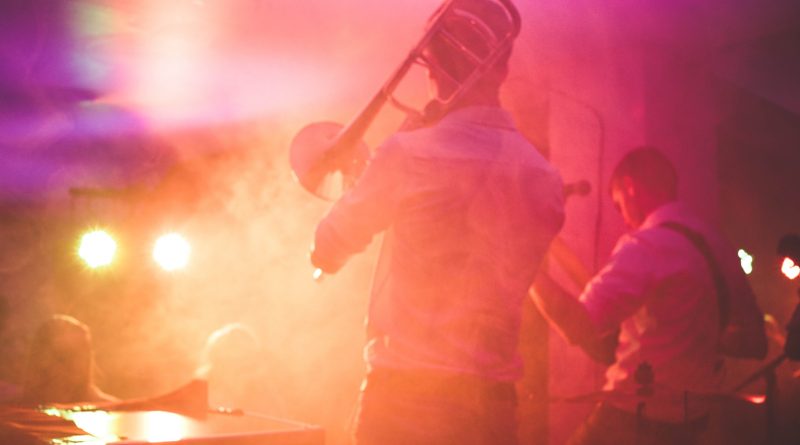 Music buffs and historians in St. Louis have never felt more like singing the blues.

All the swinging and swaying can be heard from the downtown National Blues Museum, which was awarded a grant worth nearly $150,000 from the Institute of Museum and Library Service.

The federal grant will fund “Keeping the Blues Alive,” a project designed to digitalize the growing collection of video recordings of live performances, public programs and educational presentations at the National Blues Museum. Documenting America’s blues heritage will require a non-federal funding match of $223,742, which would bring the project’s total cost to $370,000.

The earliest form of blues migrated north to St. Louis — Known as the “Gateway to the West” — from their birthplace in the Mississippi Delta more than a century ago. Musicians coined “St. Louis Blues” by melding the local strains of ragtime with the African spirituals and chants that slaves sang and hollered on Southern plantations. In 1914, W. C. Handy published “St. Louis Blues,” the immortal song he allegedly wrote while sitting on the St. Louis riverfront. The song went on to become the most popular in blues history.

Libby Hikind, founder and CEO of GrantWatch.com, said that while grants are available from local, state and federal agencies, museums also derive support from foundations and corporate sponsors. Museums that are nonprofits are also eligible for grants from a wide range of funding sources that support the arts, culture, humanities and historical preservation. The search for these nonprofit funding opportunities begins at GrantWatch.

The grant to the National Blues Museum was one of 26 awards distributed through the Museum Grants for African-American History and Culture program administered by the Institute of Museum and Library Service. Museums in 18 states were awarded grants. Several sites in Alabama where Dr. Martin Luther King Jr. fought against segregation and for civil rights were among the grant recipients.

Municipalities, local government agencies, nonprofits, community-based groups, and concerned citizens frustrated by the often-overwhelming process involved with searching for grants that provide support for museums and other initiatives that promote culture and arts can identify funding opportunities that are easy to read and simple to comprehend at GrantWatch.com. Sign-up to receive the weekly GrantWatch newsletter which features geographic-specific funding opportunities.