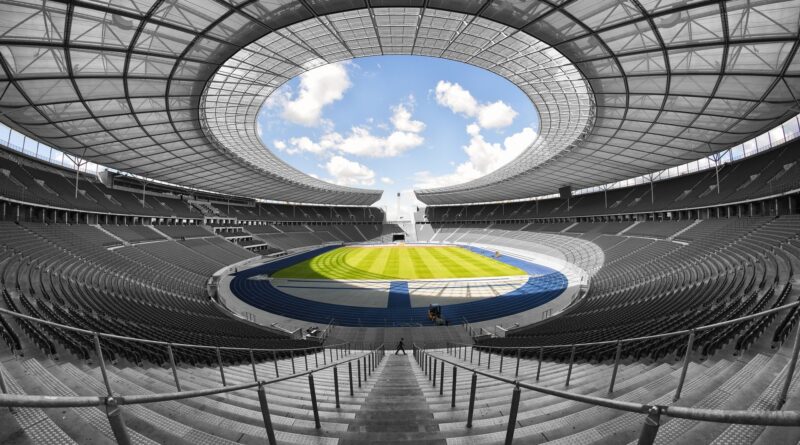 I have since realized that Olympic-class athletes, while they may look like the picture of health, are are not necessarily emotionally healthy. I can imagine it might be difficult to identify emotional shortcomings in individuals who have reached the peak of physical prowess.

The Games of the XXXII Olympiad, better known as the Tokyo 2020 Olympics, were held from July 23 until August 8, 2021, and were not without controversy. However, this is not unusual. There is an interesting and long legacy of human-interest stories and shocking surprises in Olympic history.

The 1936 Summer Olympics were held in Berlin, Germany, and the infamous dictator and leader of the Nazi regime was in attendance.  Adolf Hitler had planned to exploit the games for political purposes and showcase to the world that the Germans were genetically and racially superior.

The Tokyo 2020 Olympics were thankfully not as controversial as the previous examples, but it had its moments. The 2020 games did not even take place in 2020. They were held in 2021 because of the worldwide pandemic. There were no local or international fans in the stands, and it was a TV-only event.

And then there was the heartwarming story of Simone Biles.

Simone Biles is an American athlete. The highly decorated gymnast is 24 years old and has won a total of 32 Olympic and World Championship medals.

During the games in Tokyo, she bravely revealed to the world that — while still a world-class athlete, her mental health was compromised.

She is one of hundreds of girls and young women who were sexually abused by convicted sex offender Larry Nasser. He was able to commit these crimes during scheduled medical appointments as the team doctor for USA Gymnastics. He disgracefully remained in that position for 18 years.

Contact with Nasser was mandatory, while complaints by the gymnasts to leadership went unanswered and were callously ignored for years.

Biles, in the middle of her finest moment, realized that she could not overcome the mental challenges that were plaguing her. As a result, she did not compete in all her events.

What she did was more heroic, because Biles is known as the GOAT (greatest of all time). She could physically accomplish athletic feats that others can only imagine. Yet, she admitted to the world that mental health is equally important.

Obviously, GOAT is an acronym for “greatest of all time” and not the barnyard animal.

Yet, I find it interesting that the goat has always played a valuable and important role as a domestic animal.

The American bison is the most significant animal to Native Americans and was a source for food, shelter and clothing to them.  Similarly, the goat was highly valuable to the people of the African and Asian continents throughout history, and it is still a much-needed commodity.

Today, individuals who are lactose intolerant drink goat milk all around the world.

Goats graze and clear out the rough underbrush in acres of land that surround overgrown forests. They have the natural ability to graze an area more efficiently than machinery. By doing so, they help prevent forest fires.

Yoga advocates have started using small goats in yoga class. Goat yoga has grown in popularity as goats stay in the room and participate in the class. It sounds like a bad idea to me. There is a yoga move referred as the downward dog.